Articles and/or photographs posted on this site may NOT be reproduced or copied without written permission by author. Copyright 2020

"Preparing the Horse for the Unknown"

I hate practicing anything in a mindlessly repetitive manner. Irrelevant of the discipline, there are many folks who teach that as long as there is "time in the saddle" it is equivalent to quality training. I find that by "training" this way dulls the interest, awareness, intention and focus in both the horse and human.

For those that feel they are improving from repetition, I find they are creating rigid routines of "how things are done" with their horse. Which may work fine in the scenario they are practicing for. But what about when other, unexpected "stuff" in life comes up? What skillset has been established to help the horse mentally and physically work through something without unnecessary emotional and mental stress?

This came up yesterday, as I took horses to the vet for their travel paperwork. If you've been following me for a while you'll know a few babies have arrived this summer, rounded up from a wild reserve in CA. One of them is headed back to Arizona with me to meet her owner for the first time.

When she'd arrived she was untouchable and had to spend a good time just "hanging out" and absorbing this foreign world here on the farm. Eventually, curiosity got the best of her and she couldn't stand not coming over and checking me out.

From there things progressed into having spatial pressure conversations, eventually evolving in physical pressure exploration until the present day where we've practiced things like her concept of presenting herself to be haltered, following a feel, standing tied, being groomed, carrying saddle pads, ponying from a horse/bicycle/ATC, being led through the woods over obstacles, going into small corrals, getting used to stuff dragging at her feet, learning about dogs, being alone in pastures or fields, being handled/patted by someone other than me, trailer loading, stepping in puddles, moving around a circle in a thoughtful and soft manner while on the lead rope and much more.

But what allowed me to "do" all this stuff with her? Being able to ask her first to hear me, then to think, and then to physically try whatever I was asking of her. Why does this matter?

Take yesterday's trip to the vet. Her facility has a man-door that you have to walk the horses through, into a building that looks like a garage. So let's think about what the filly was asked to "do." 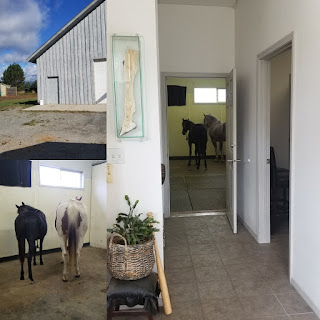 First, load into a trailer in the rear small spot (first time), right next to the opening of the trailer door. Then unload, backing quietly, thoughtfully and pausing halfway out when arriving at an unknown facility. Then stand quietly tied to the horse trailer while I unloaded other horses. Then walk into a narrow area, inside a building (remember she was born in the wild so she'd never been indoors). Then stand quietly tied next to a solid wall, while other horses had their teeth worked on (loud noises,) stuff was moving around her (vet carts wheeled around), dogs coming and going, etc. She was there for two hours. Then was led back outside, reloaded softly, hauled again.

At the farm, again she was asked to unload quiet, slow and intentionally. I let her loose next to the trailer after she unloaded. She just stood there, staring at the trailer, yawning, blew her nose, and dropped her head to graze while the other horses were unloaded.

Was the filly's experience about the task accomplishment of going to the vet without incident? Not at all. Everything that was new, I was able to present with the same communication I'd used for all the previous conversations and scenarios I'd presented to her. So even though there were many, many unfamiliar things she experienced that day, because the low-pressure and thoughtful way our interaction has been all along, this has allowed her to become confident that I'll be fair in what I present, clear in what her "job" is, and support her through whatever I ask of her. This encourages her to be INTERESTED in the unknown, rather than fearful of the unfamiliar. And honestly, I don't have time to "train" horses.

My goal is to continually be refining the conversation with the horse so that we have tools and options in how we communicate so that as real life happens, we're both are better for the experience...

Would you like Sam to help you learn how to help support your horse? Find out about her Remote Horse Coaching services. Click HERE
Posted by SamanthaHarvey at Wednesday, September 25, 2019 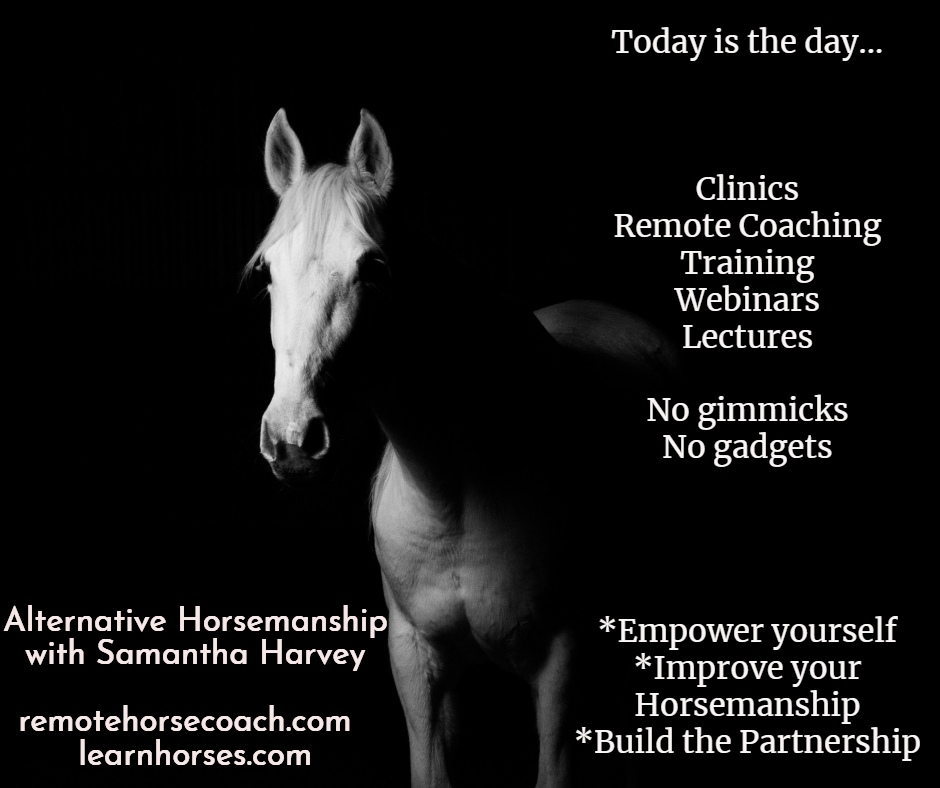 Most riders and horses "go through the motions" and tolerate each other with a sense of "surviving the ride." Instead why not encourage your horse to learn how to offer a "try" rather than a "why should I?" mental attitude. The physical actions your horse displays are a reflection of his mental and emotional state. By treating each horse as an individual and assessing his level of experience, trust, respect and past and we can then work WITH him in order to gain his trust and respect to achieve a quality partnership. 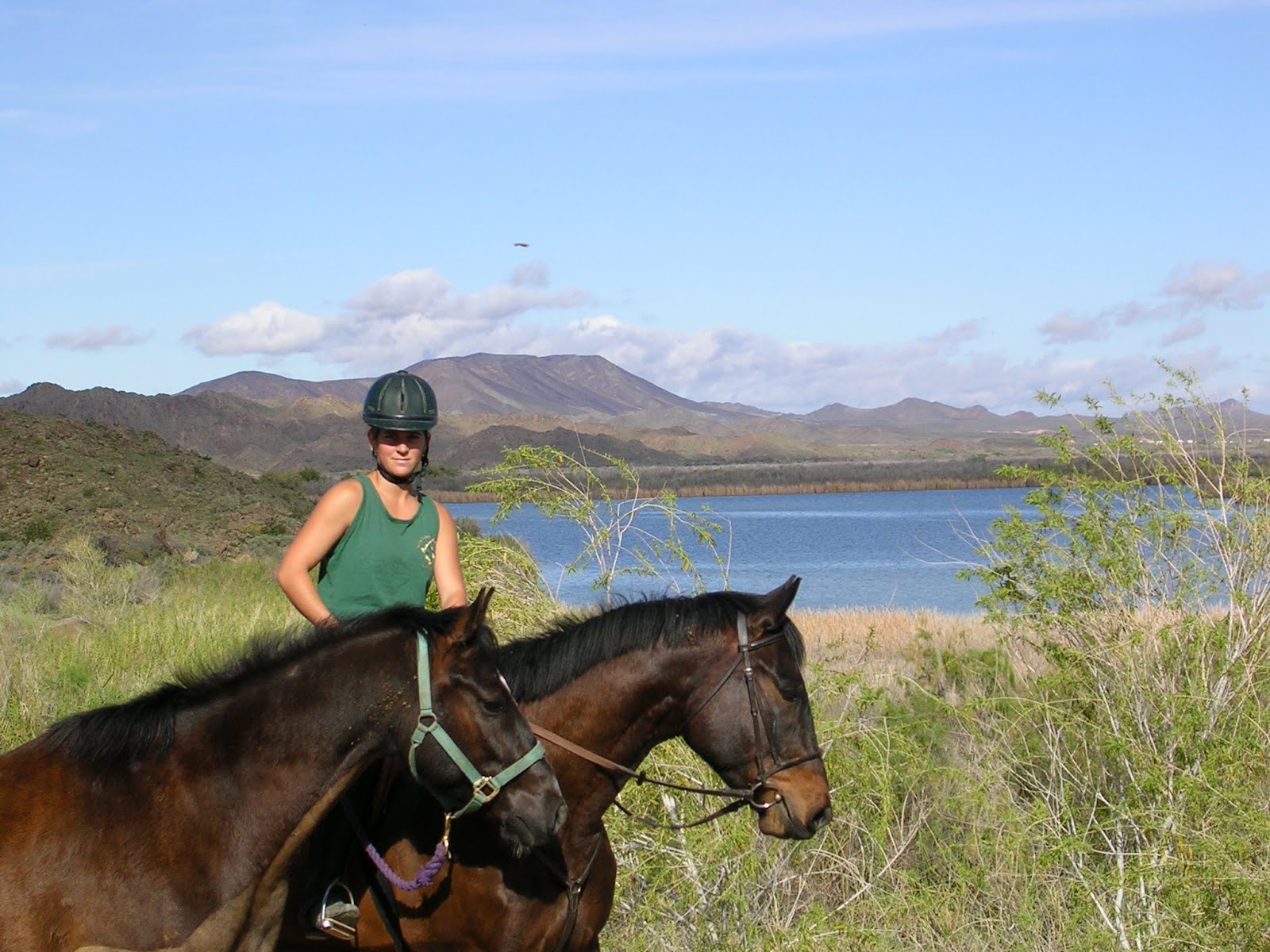 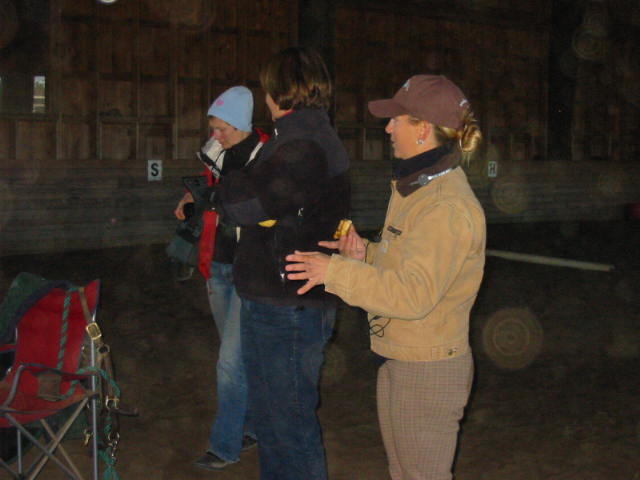 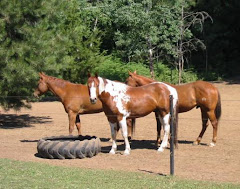 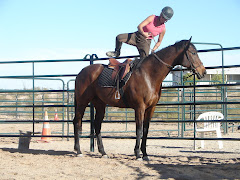 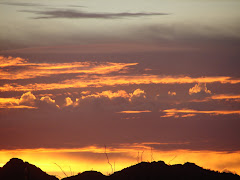 A moment of pause... 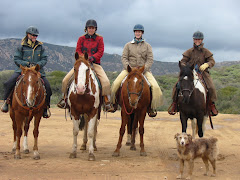 Packing in the backcountry 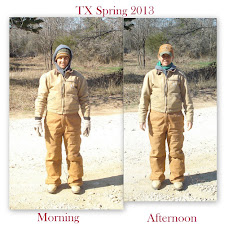 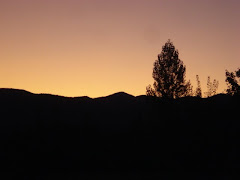